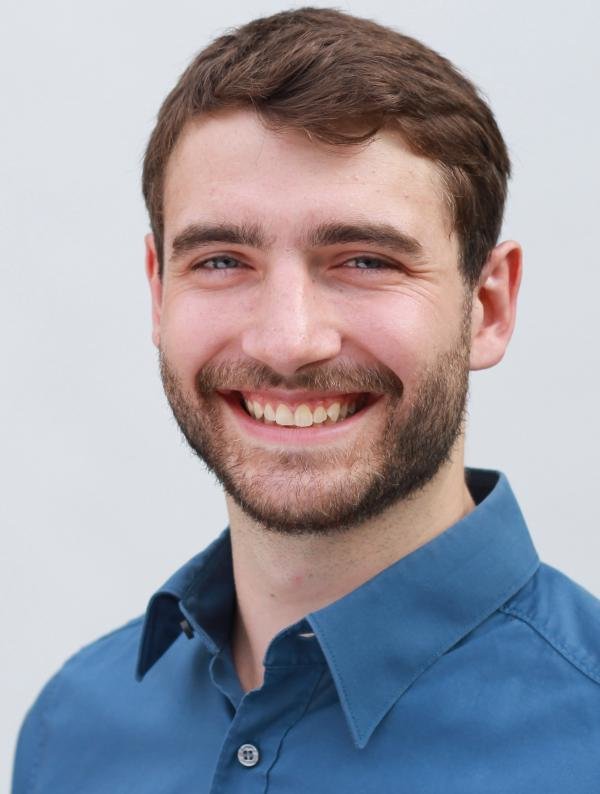 Since the first exoplanet detection in 1995, astronomers have made great progress in unveiling the abundance and diversity of extrasolar planets. However, we yet lack a deep understanding of planets around more massive stars and the effects of stellar evolution on the planetary systems. One mean to target this question is to search for planets around evolved stars using the Radial Velocity method.

Of the over 100 published planets around G and K giant stars the vast majority have orbital periods between 1 and 3 years. The goal of my research is to enhance the statistics of planets orbiting evolved stars at short (up to several weeks) and long periods (10 to 30 years). Short period planets will be investigated by identifying transiting planet candidates and carrying out RV follow up measurements. The results will give insights on the planet occurrence rates for this orbital period range and allow to investigate the effects of stellar evolution on planetary systems. Planets with very long orbital periods will be researched by continuing the Lick Doppler monitoring survey which started in 1999. With over 20 years of measurements we hope to increase the small number of known planets with long orbital periods and thus put constraints on planets in orbits beyond 5 AU especially for more massive stars.