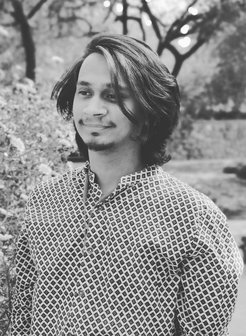 Decoding the reionization-epoch intergalactic medium with the most distant quasars

Using the intergalactic medium damping wing signatures of high-redshift quasars, we can probe the epoch of reionization. Although only a handful of such high-redshift quasars have been discovered, we are hopeful that shortly, the Euclid mission will provide has an order-of-magnitude increase in the size of the sample. Under this light, I am studying the sensitivity and constraints of the damping wing signals on both the progression of reionization and properties of the ionizing sources. Thus enabling us to not only understand the epoch of reionization, but also infer the environment around the ionization sources by comparing the observations with our models.