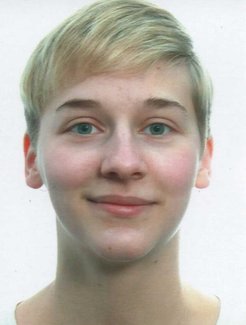 Stars and planets are born from a large reservoir of diffuse gas and dust that permeates the Galaxy, the interstellar medium (ISM). The process is governed by the complex interplay of often competing physical agents such as gravity, turbulence, magnetic fields, and radiation. The system is organized in a hierarchy of scales, that link the disk of the Milky Way, to star-forming clouds, and eventually to protoplanetary disks, the cradles of planetary systems. Stellar feedback creates highly non-linear feedback loops that strongly influence the dynamical evolution across the entire cascade of scales.

A comprehensive understanding of our Milky Way requires us to consider the Galaxy as one single complex ecosystem, where dramatically different environments coexist and where varying conditions are found for star and planet formation, and ultimately for life. Exploring and understanding the Galactic ecosystem as well as the physical processes that govern its evolution define the research activities at the center of the ERC Synergy Grant ECOGAL. Junia will address this challenge by means of high-resolution multi-physics numerical simulations of star formation and ISM dynamics in the Milky Way.