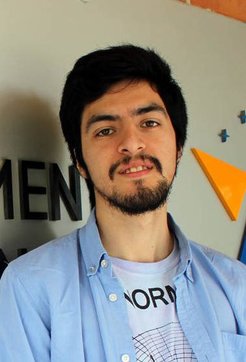 A great number of supermassive black holes (SMBH) has already been detected at redshifts greater than 6, that roughly correspond to the first billion years in our Universe. The pathway of black hole formation through stellar clusters is one possible promising explanation, that has been investigated to a lesser degree in the context of early Universe formation. In these primordial clusters collisions between protostars were frequent, being one of the effects of said collisions the loss of an amount of mass from the protostars. The goal of this project is to study in detail the mass loss of collisions between protostars through SPH simulations, and to explore its effects in a stellar cluster model of SMBH seed formation