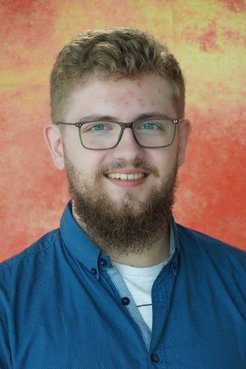 Over the past years, many explosion scenarios have been explored in an effort to explain the phenomenon of Type Ia Supernovae (SNe Ia), yet the precise mechanism behind them remains poorly understood. Understanding these transients is crucial, particularly for applications such as a cosmological distance ladder, where they are used to accurately measure distances, from which values such as the expansion rate of the universe can be determined. While the overall consensus is that SNe Ia are caused by a thermonuclear explosion, the way this reaction is triggered is much less certain. Generally speaking, one differentiates between single-degenerate and double-degenerate explosion channels, the former describing a white dwarf reaching instability by interacting with a regular star, e.g. a He star, the latter describing scenarios where interaction with another white dwarf triggers the explosion. Although many state-of-the-art models already reach good agreement in some of the observed SNe Ia features, none are able to provide a holistic explanation for the observed transients. This thesis aims at investigating several explosion scenarios using 3D hydrodynamic simulation codes such as AREPO or LEAFS, in combination with radiative transfer calculations using the ARTIS code. As a first step, the systematic effects of an off-center ignition on the burning process as well as the resulting observables are being investigated.